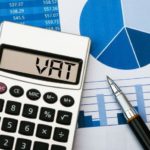 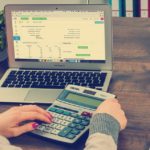 10 important things you need to know about VAT in UAE 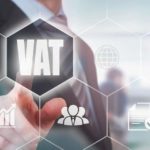 VAT: Are UAE businesses ready or not? 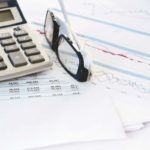 Countdown revs up for VAT implementation in UAE 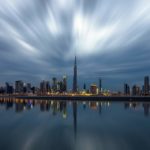 Why the hospitality sector sees VAT as an opportunity 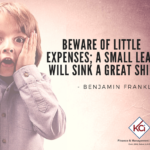 Source: https://www.entrepreneur.com/article/292147 By Renzo Costarella Every entrepreneur and…

10 Financial Resolutions for the New Year 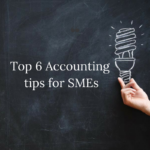 Weigh the option of hiring a professional accountant…